THE THINGS TO COME, SOONER THAN WE EXPECTED, THE FRUIT OF UNBRIDLED PLUTOCRACY, AN OUTDATED MODEL, ON A FINITE WORLD.

Posted on June 5, 2020 by theburningheart

Michelle Goldberg, in the NYT podcast, “The argument,” said something that put the first five months of this year into stark perspective. She said that 2020 started off like 1974 (an impeachment crisis), quickly became 1918 (a pandemic), turned into 1929 (economic crash), and is now 1968 (massive urban unrest).”

And we just are in June, the year its not over!

On my past blog I wondered, after the Covid-19 pandemic the World at large is suffering, what new disaster we will be facing next?

Due to the long list of problems we face as a challenge, at our failure to address them properly, and solve them, for a lack of willingness to do so, on the part of us, individually, and the blindness from most Governments who refuse to hear the Cassandra’s outcry, warning us of impending doom.

So the question,  not what the next crisis will be? But which of all the above will be next?

Well the next disaster did not took too long to rear its ugly head.

What about Social unrest? 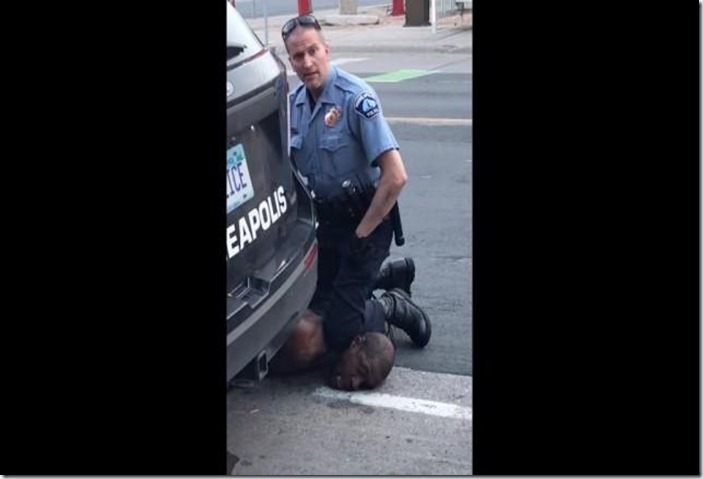 A simple arrest, transformed into manslaughter, was the spark that set the fire, and explode around the US, as fast as a wildfire all over our cities.

Yes, a spark it’s all you need to set a fire of gigantic proportions, when the conditions are ripe for such event to occur.

The reasons are many and of diverse manufacture, but they all come to a head after George Floyd killing.

The list is long as a year has days; Michelle Goldberg quote on top give us an insight of the maladies we being suffering in just half a year. But all with long roots into unresolved problems we still face today.

I will only state that after a long quarantine, and the loss of jobs.

Friday’s U.S. jobs report from the Labor Department is expected to show U.S. employers shed nearly 30 million positions from payrolls this spring as a result of the coronavirus pandemic and related shutdowns—but that is just one of several varying estimates of job destruction.

Other data suggest layoffs might have topped 40 million, while another count shows only about 20 million are tapping unemployment benefits. No matter the measure, job loss triggered by the pandemic is historically high and likely to leave a lasting effect.

Needless to say those more affected are the people who depend from paycheck, to paycheck just to solve their immediate needs, with no extra funds for emergency contingency.

Here is an article that sums up our troubles Worldwide: 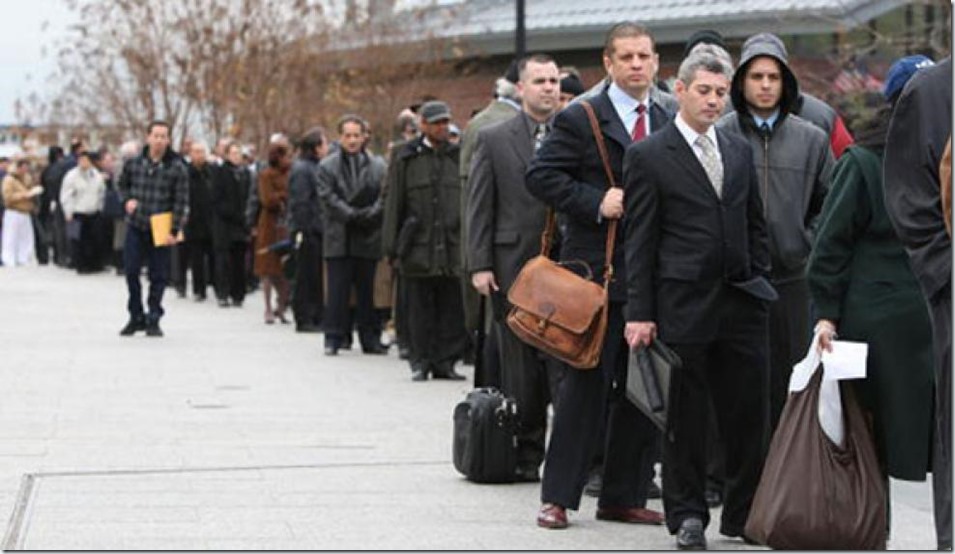 What about our governments?

And what is the root of the problem?

Workers paid so little by employers that they’re suffering malnutrition.

These are just a few of the reports I’ve heard from my colleagues in recent months.

We see people frustrated by the surge in the power of the plutocrats.

Plutocracy is a society or a system ruled and dominated by a small minority of the wealthiest. The rich have always been powerful; some element of plutocracy has been present in all societies.

But the degree of control being exercised now; the number of the ultra-rich essentially buying political power; the nearly impossible persistence required to overcome the legal, public relations, and technical resources controlled by corporations and the richest individuals; the much denser concentration of wealth in even the largest countries; and the global nature of the resources, power, and connections being accumulated have combined to foreclose meaningful democratic options and space for a life independent of the materialistic values of the plutocracy.

The economy no longer facilitates human society; humans live to serve the economy.

The logic that undergirds all of this — the greed for money, power, and control — is antithetical to preserving an environment in which living things can thrive. Through most of human history we have endured various unbalanced political and social systems.

Today’s market economy has roots going back centuries, but only in this one has it become so monolithic, with virtually the entire world under its spell.

We are living in an age of hyper-capitalism: we have gone beyond industrialization and value-addition to a point where the rules are written by the financiers, and the finance industry, rather than a sector that actually makes something, has become arguably the most politically powerful industry in history. 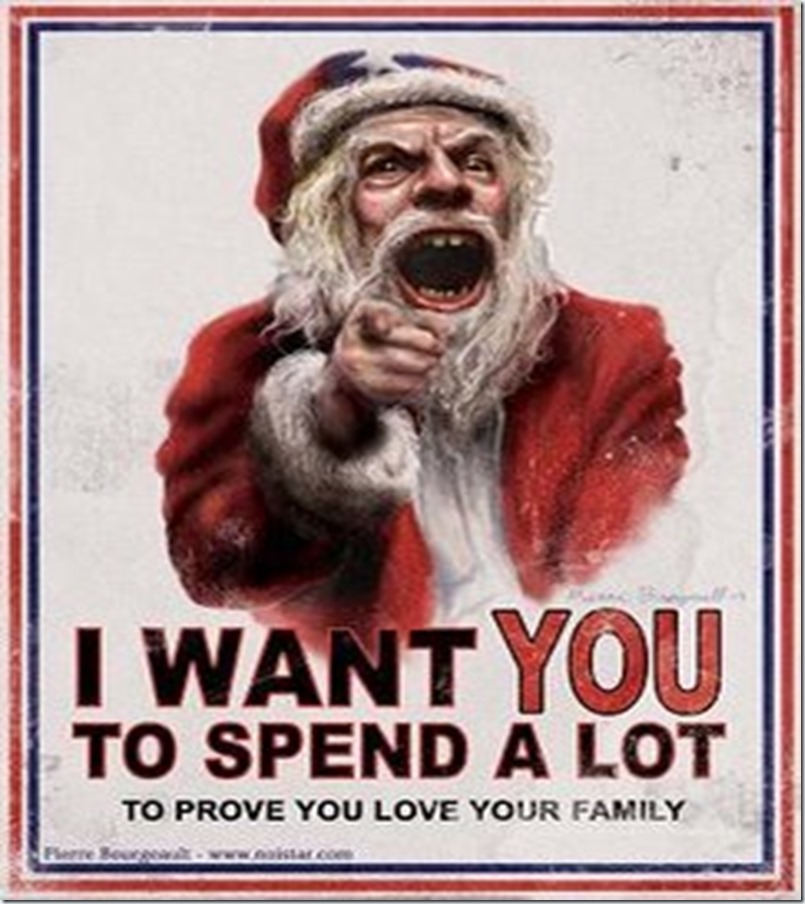 A brief period of relative equality in the richer countries after World War II gave way from the late 1970s to a powerful ideology of competition, unending growth, and unhindered profit. This ideology was charted deliberately by institutes lavishly funded by aspiring plutocrats.

The denial of limits, the privileging of competition and profit over cooperation and public goods, and the capitulation of governments to the power of money has made the modern plutocracy a dominant reality, and one that must be reversed.

Commentators now routinely speak of how people can “contribute to the economy.” The economy no longer facilitates human society; humans live to serve the economy. “Freedom” has been reconfigured to refer to consumer choice rather than the ability to determine how to order one’s life.

A few years ago there was considerable debate about the concept of “peak oil” — the possibility we were reaching the beginning of the end of usable petroleum supplies. We may be reaching a more dangerous point: peak plutocracy, where society and the environment can sustain no more concentration of power and resources.

The now predominant and powerful ideology of competition, unending growth and unhindered profit was charted deliberately by institutes lavishly funded by aspiring plutocrats.

So it is worrying to hear so consistently from colleagues around the world the extent to which the power of people is being curtailed by the people with power. 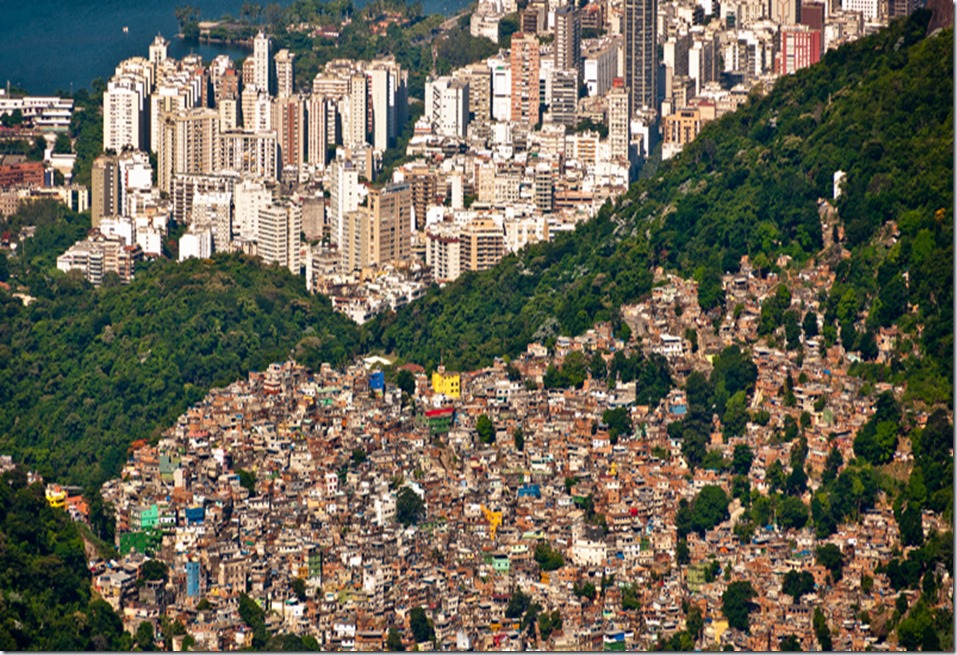 We see the evidence of peak plutocracy in:

We need to democratize power. But that doesn’t mean just better monitoring of elections. It means making power more horizontal, more accessible to more people, the people who are affected by the decisions made.

There is no one-off recipe for making this happen. It has to happen over and over again, every day, everywhere, with increasing connections so that we won’t be crowded out by those with money and influence. We have to occupy space and not leave it, and then occupy some more.”

As you can see the roots of the ongoing problem are many, and have deep roots on the Hegemony of the plutocratic model that the few uphold against the many. Protest  broke out in the 47 countries that experienced an uptick of unrest in 2019. And logically will continue to rise if the root of the problem its not addressed.

Now we are seeing the poisonous fruit these state of affairs has brought all over the World, the time for reckoning its here now.

59 Responses to THE THINGS TO COME, SOONER THAN WE EXPECTED, THE FRUIT OF UNBRIDLED PLUTOCRACY, AN OUTDATED MODEL, ON A FINITE WORLD.