IT’S JUST PARANOIA, OR THERE IS CONSPIRACY A PLENTY? 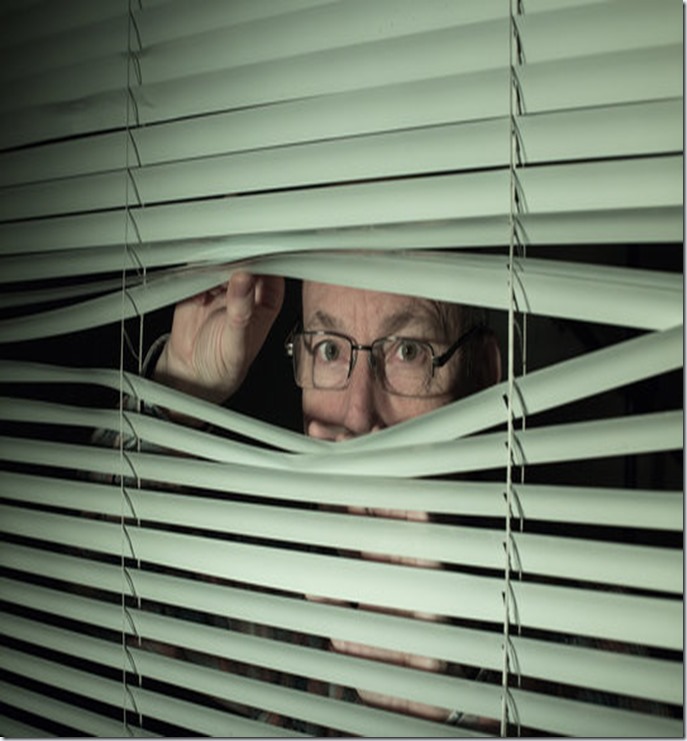 “The truth is far more frightening – Nobody is in control.

The world is rudderless.”

First lets begin by saying, since Man it’s a social animal, conspiracy has being with us since the beginning of time, and conspiracies exist a plenty today, as it had through History.

“To what extent were you justified in getting rid of a tyrant? How bad did a ruler have to be before you were justified in committing the country and half the world to civil war?,

” Stothard says, posing the questions that animated the plotters. “There were people with very similar views to Gaius Cassius and Cassius Parmensis who said that no matter how bad Caesar was, civil war was worse, and the best thing to do was just retreat to your garden, if you could afford it, settle down and concentrate on your personal peace. There were other people with very similar views who said if someone like Julius Caesar is in charge of the whole world, you could never get personal peace.”

Not that all the plotters were quite so high-minded. “For some, it was pure personal pique,” Stothard says. 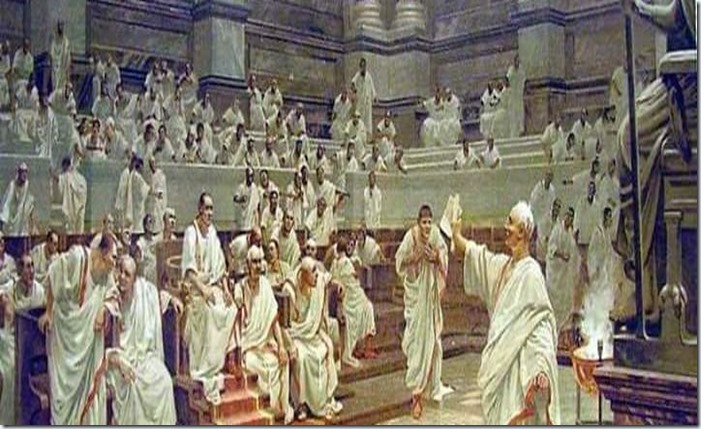 So yes, conspiracies for one end, to another one, are part of Ancient Societies, to our current one today.

But it does not mean everything that happens, bad, or worst, it’s the product of a conspiracy, far from it, most of the things that go wrong on our lives, we only have ourselves to blame for.

As for what happens at society at large, sure, a few things may be a conspiracy of sorts, but mainly I agree with the premise stated above:

“The truth is far more frightening – Nobody is in control. The world is rudderless.”

The word chance, opportunity,  missed chances, and blunder, combine more often than not to our lives, than blaming everything on conspiracies.

Conspiracy theories are typically unverified and sensationalistic interpretations of events that are “self-insulating against disconfirmation” and are “based on weak kinds of evidence” 1. Beliefs in conspiracy theories are associated with the rejection of generally accepted norms, assumptions, and behaviors, e.g., regarding vaccination 2. combating climate change 3. or political participation 4. However, many of these theories are widely disseminated and accepted 5. Despite growing research in this area, little is still known about the cognitive underpinnings of the belief in conspiracy theories.

What is the definition of being paranoid?
Paranoia is the feeling that you’re being threatened in some way, such as people watching you or acting against you, even though there’s no proof that it’s true. It happens to a lot of people at some point.  You don’t think you’re paranoid at all because you feel sure it’s true.

“When no one’s word is authoritative, any crank is as credible as the next person. It is the irony at the heart of conspiracy thinking: You can’t trust anyone these days, so you may as well place some credence in some stranger who just tweeted something exciting, if unproven. When someone whispers, “Trust no one,” they are inevitably also saying, “Trust me.” Pete Buttigieg.

Well, it’s your choice, to be a believer, or not.

My point is: That make you more free, or more frightened?

If your answer it’s the latest, I feel sorry about you, life can be beautiful if you imagine to be so, as well, your choice.

32 Responses to IT’S JUST PARANOIA, OR THERE IS CONSPIRACY A PLENTY?