THE DAKRKEST HOUR, JUST BEFORE THE DOWN, MEMENTO MORI.

Posted on February 26, 2021 by theburningheart 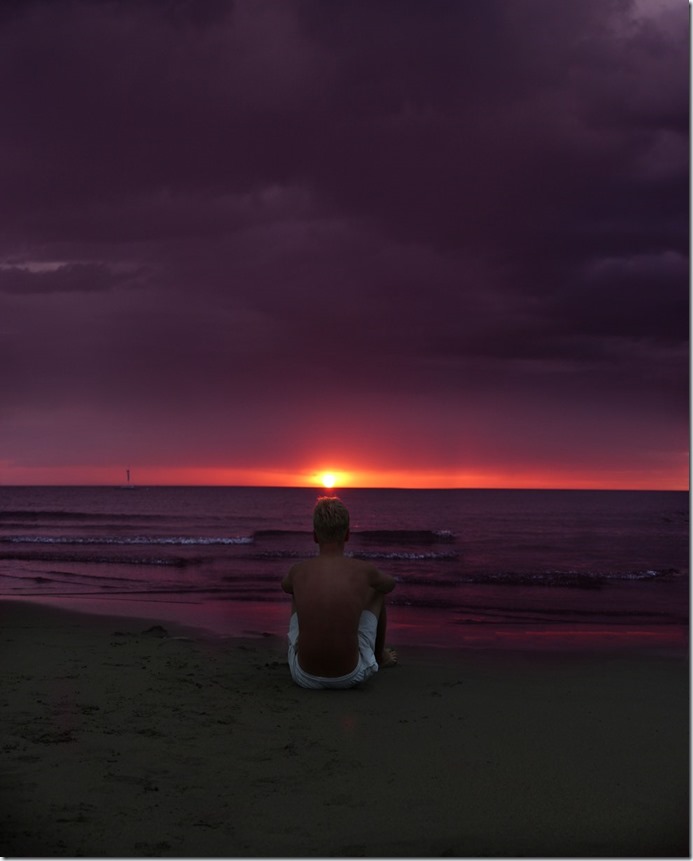 “It is always darkest just before the Day dawneth.”

After all I figure we are blessed to be living at  an extraordinary time, maybe every moment it’s precious, because it’s the only  we got, no next heartbeat has a warranty, years ago, my father after turning the TV off walked to the bedroom where my mother was already trying to sleep, and heard him come into the bedroom, sensing she was still awake he start talking to her, telling her about the show he just watched, meanwhile he put on his pajamas and sat on the bed, suddenly he just felled backwards  into the bed, his legs still on the floor, and that was it.

He never saw the dawn, his heart stop instantaneously meanwhile he was talking, and could not finish not even the sentence, but the last word he was speaking, suddenly his heart just stop beating, provoked by early defibrillation.

By the time my mother seek help making emergency calls, and when it arrived, he was already death, way before a new down…

I had visited them a couple of weeks before, and his last words towards me, were to praise me, thing that rarely he did, I flew back to his funeral, did not want to see his body, but my sister insisted, I cried quietly.

Mother followed him ten years later although doctors told us she only had a few weeks to live. I went to see her, and spent a couple of weeks with her, she died two days after I left back to work, could not attend her funeral.

Well, what can I say? When young we see life, like it will never end, as we grow in age suddenly the reality of dying it’s a thing we can see around the corner, I guess we all react to it, on a different manner, according to our inner feelings, and beliefs, some may even plan ahead and make sure their funeral will be taken care properly, others may be scared, or indifferent like facing a fact of  life and refuse to even think about it.

Some may even seek counseling, for their fears, others who knows what they may contemplate, in their lonely thoughts, if they do? 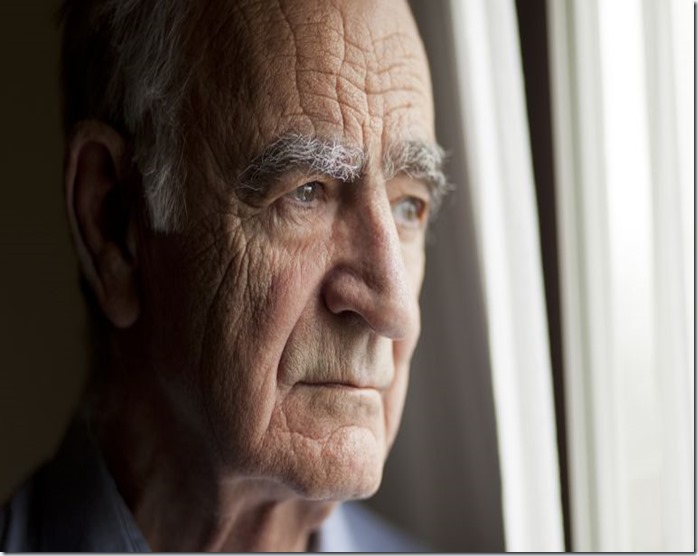 This pandemic, brought us all to think about death, one way, or another one, being in the news as a constant reminder of our own ephemeral existence, and many of us losing beloved relatives, and friends.

The philosopher Democritus trained himself by going into solitude and frequenting tombs. Plato’s Phaedo, where the death of Socrates is recounted, introduces the idea that the proper practice of philosophy is “about nothing else but dying and being dead”.

The Stoics of classical antiquity were particularly prominent in their use of this discipline, and Seneca’s letters are full of injunctions to meditate on death. The Stoic Epictetus told his students that when kissing their child, brother, or friend, they should remind themselves that they are mortal, curbing their pleasure, as do “those who stand behind men in their triumphs and remind them that they are mortal”. The Stoic Marcus Aurelius invited the reader to “consider how ephemeral and mean all mortal things are” in his Meditations. 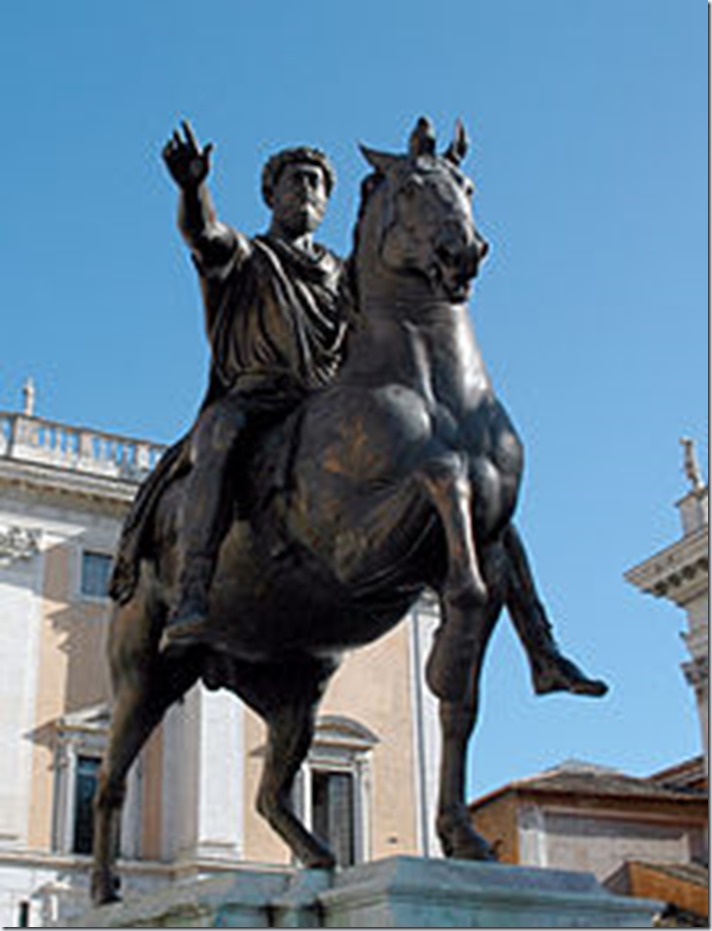 After every major military victory in ancient Rome, a “triumph,” as it was called, was celebrated in Rome. It was a ceremonial procession granted to victorious generals who drove in a chariot drawn by four horses. They would ride through the streets to the temple of Jupiter, on the Capitoline Hill, to offer sacrifice in the temple. When they reached the foot of the Capitoline, some of the leading captives may have been taken off for execution.

The ceremony usually started early in the morning and took up a whole day and sometimes even more than two days. Before the general entered the city at a specific point, the Porta Triumphalis, he would first give a speech praising his legions.

Paintings depicting certain episodes of the battle were used in the ceremony. There were also musicians, as well as examples of the exotic plants and animals taken from the conquered country. 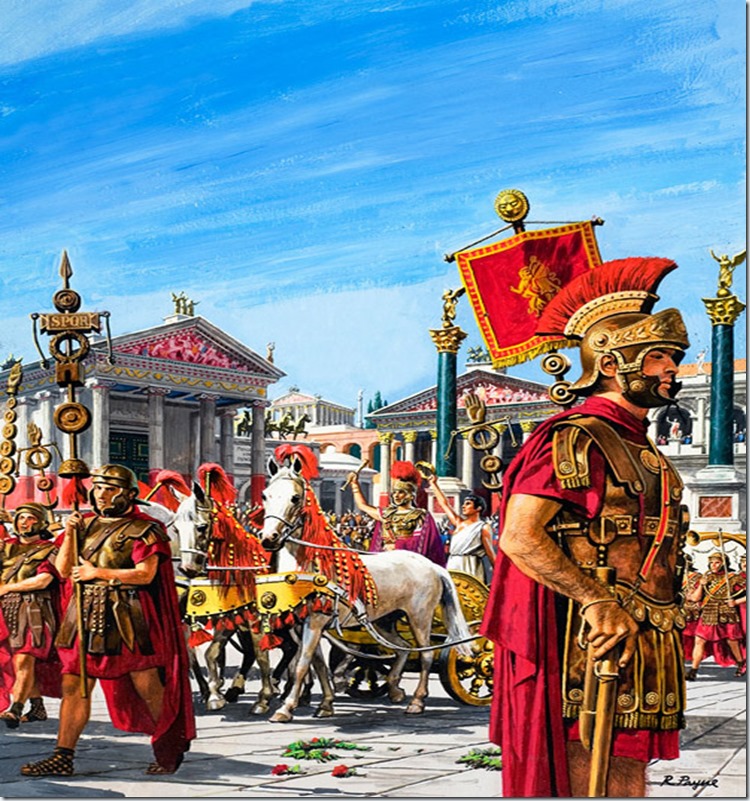 The general was dressed in an elaborate red or purple toga and his face was painted red to imitate the red-painted face of the statues of Mars, the god of war or Jupiter – the King of the gods. The red paint was made with vermilion, an opaque orange-red pigment, derived from powdered mineral cinnabar.

One of the most interesting parts of the triumph was that behind the victorious general in the chariot stood a slave, holding a golden crown over his head, and whispering to him throughout the procession, “Respice post te. Hominem te memento” in the ears of the victorious generals as they were paraded through the streets, reminding him that: “Even in triumph, do not forget, you are only a mortal” Some say this is spurious, invented by later Christians, but nevertheless food for thought, at our hubris, as mere passerby mortals.  specially on these hard  trial times, where we seem going through the darkest hour, before the down. 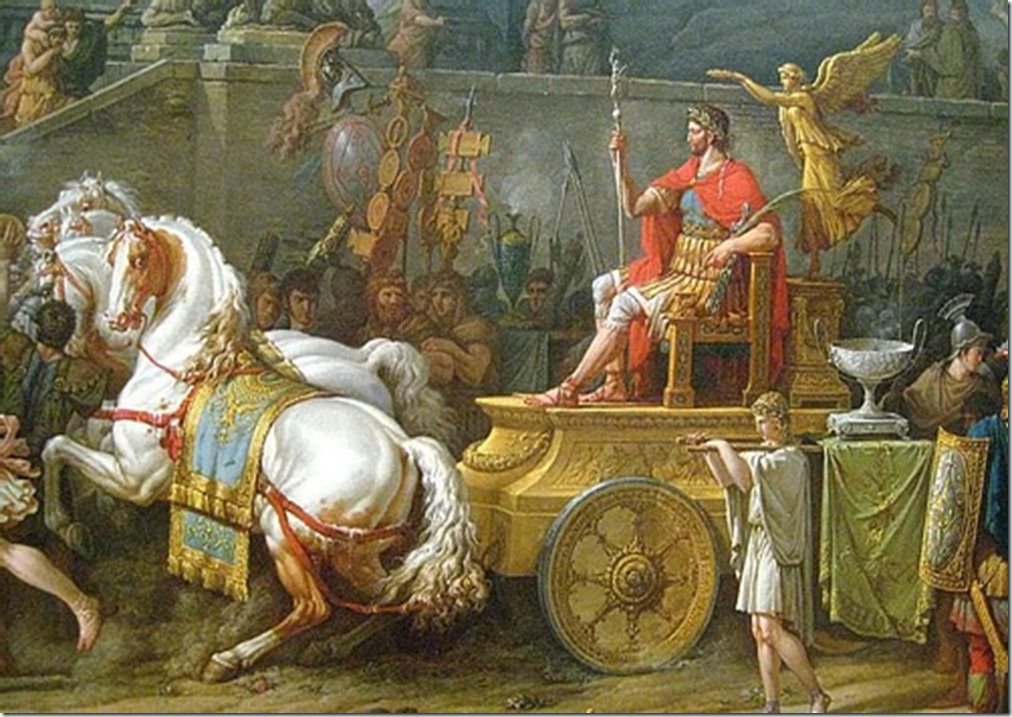 32 Responses to THE DAKRKEST HOUR, JUST BEFORE THE DOWN, MEMENTO MORI.