MEN UNIQUE AS A LIVING BEING, LIVING A PARALLEL LIFE OF SUBJECTIVITY, AND QUESTIONING THE MEANING OF LIFE.

Posted on September 13, 2019 by theburningheart

It is generally acknowledged that auto-gnosis, or self knowledge its the main purpose of philosophy, even if through History this has been debated.

“I know you won’t believe me, but the highest form of Human Excellence is to question oneself and others.” –Socrates.

Cogito, ergo sum is a Latin philosophical proposition by René Descartes usually translated into English as “I think, therefore I am”. The phrase originally appeared in French as je pense, donc je suis in his Discourse on the Method, so as to reach a wider audience than Latin would have allowed. It appeared in Latin in his later Principles of Philosophy. As Descartes explained, “we cannot doubt of our existence while we doubt..” A fuller version, articulated by Antoine Léonard Thomas, aptly captures Descartes’s intent: dubito, ergo cogito, ergo sum (“I doubt, therefore I think, therefore I am”). The concept is also sometimes known as the cogito. 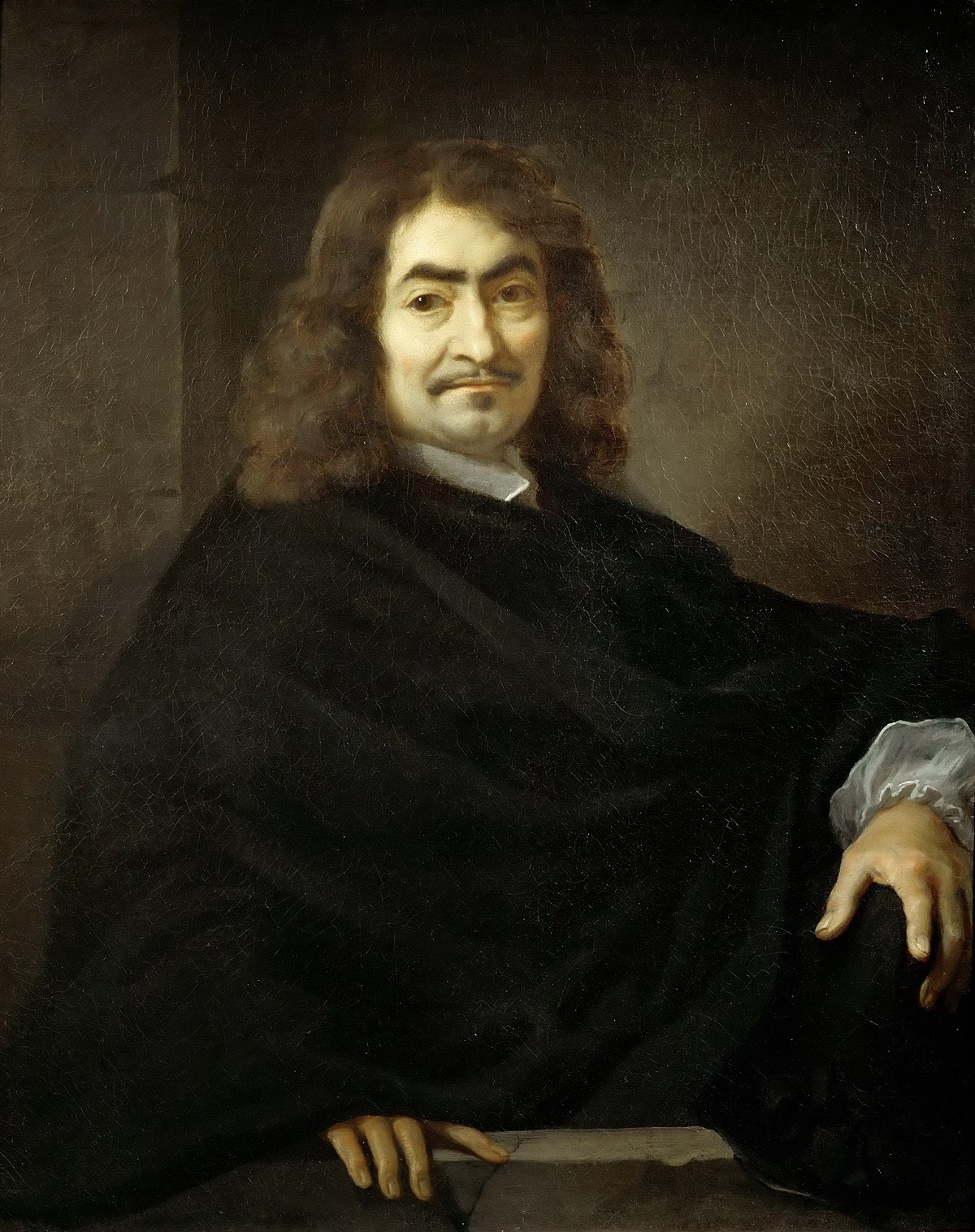 This proposition became a fundamental element of Western philosophy, as it purport form a secure foundation for knowledge in the face of radical doubt. While other knowledge could be a figment of imagination, deception, or mistake, Descartes asserted that the very act of doubting one’s own existence served—at minimum—as proof of the reality of one’s own mind; there must be a thinking entity—in this case the self—for there to be a thought.

Jakob Johann Freiherr von Uexküll  was a Baltic German biologist who worked in the fields of muscular physiology, animal behavior studies, and the cybernetics of life. Works by scholars such as Kalevi Kull connect Uexküll’s studies with some areas of philosophy such as phenomenology and hermeneutics.

Jakob von Uexküll is also considered a pioneer of semiotic biology, or biosemiotics. However, despite his influence (on the work of philosophers Max Scheler, Ernst Cassirer, Martin Heidegger, Maurice Merleau-Ponty, Humberto Maturana, Georges Canguilhem, Michel Foucault, Gilles Deleuze and Félix Guattari (in their A Thousand Plateaus), for example) he is still not widely known, and his books are mostly out of print in German and in English. 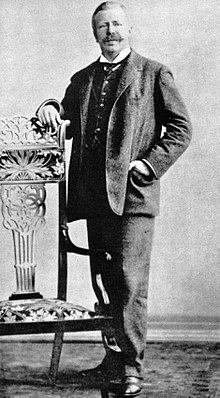 In a way he was an enemy of the idea there was an absolute reality of things, that could be the same to every different living organism, every organism possess a specific monadic, it posses its own schemes, and patterns, that give the a particular, and peculiar related to itself, and reason to be.

Its only a coincidence, we find a usefulness to certain plants, or animals, and other act as our enemies, or they seem to do so, he argues, they are like us, looking for their own convenience, even if unconsciously.

For many years scientist, and philosophers alike imbued on the idea of  a rationalist explanation of the World, and Being, given by biology, and Science combined negated what has been the province of Philosophy, and Religion for centuries.

Man difference in reality to the rest of Nature Kingdoms, its his own subjectivity.

Rousseau proclaimed the natural goodness of man and believed that one man by nature is just as good as any other. For Rousseau, a man could be just without virtue and good without effort. According to Rousseau, man in the state of nature was free, wise, and good and the laws of nature were benevolent. It follows that it was civilization that enslaved and corrupted man and made him unnatural. Because in the order of nature all men were equal, it also follows that distinction and differentiation among men are the products of culture and civilization. Because man is by nature a saint, it must be the corrupting influence of society that is responsible for the misconduct of the individual.

“The body of a savage man being the only instrument he understands, he uses it .. reflection is a state contrary to nature, and that a thinking man is a depraved animal. “ 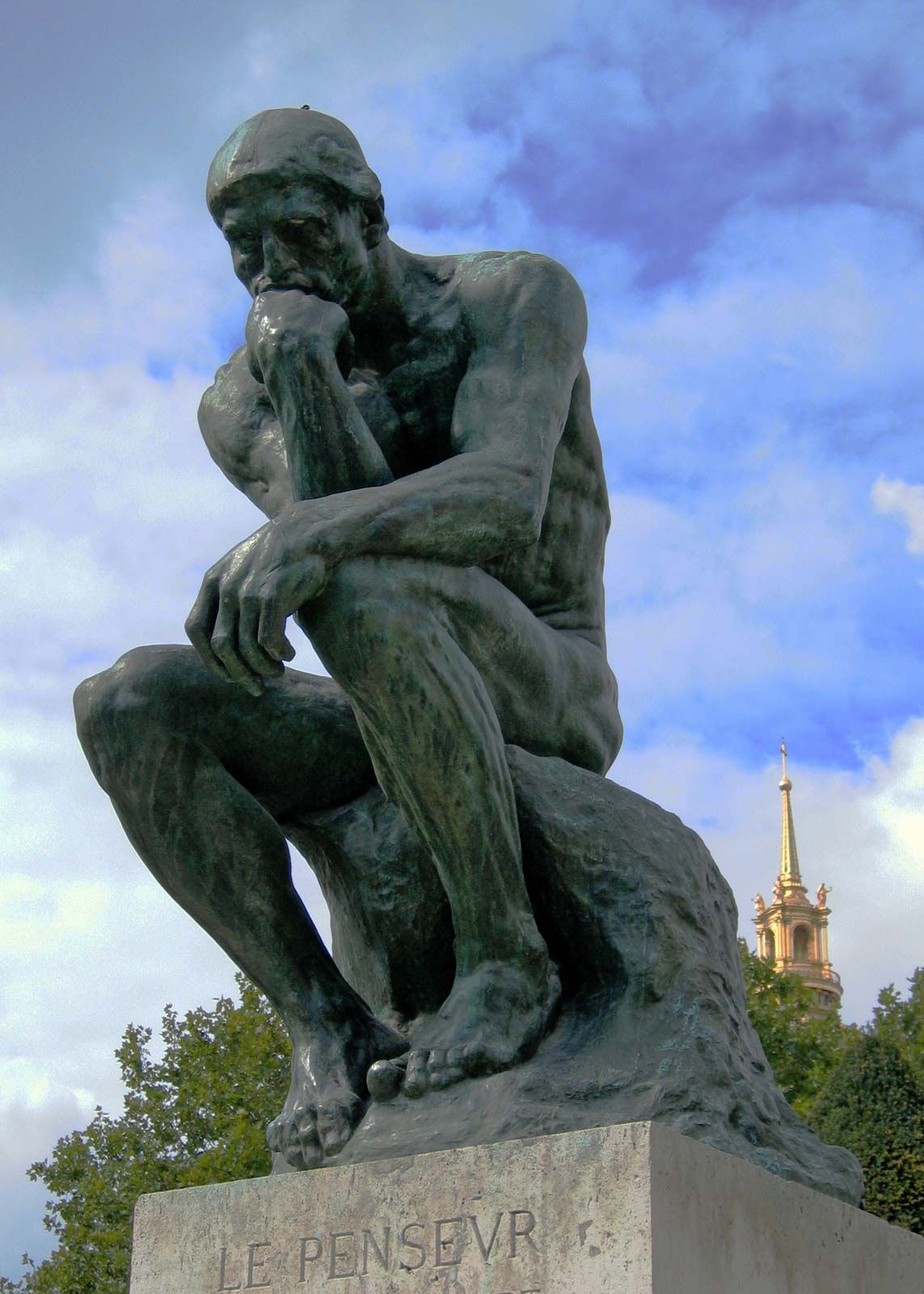 To go beyond his biology it represents for Rousseau, not a step forward, but a detriment.

There is no way out, back to square one.

Man cannot escape, he is a thinking animal, a self reflective being, who meditates, and reflects upon himself.

He does not only live in a physical Universe, but also in a Symbolic Universe.

And therefore: Language, Myth, Art, Knowledge, and Religion, are as part of himself as breathing, eating, and reproducing.

Every progress on those fields, they refine, and reinforce progress.

“There is no remedy against this reversal of the natural order. Man cannot escape from his own achievement. He cannot but adopt the conditions of his own life. No longer in a merely physical universe, man lives in a symbolic universe. Language, myth, art, and religion are parts of this universe. They are the varied threads which weave the symbolic net, the tangled web of human experience. All human progress in thought and experience refines and strengthens this net. No longer can man confront reality immediately; he cannot see it, as it were, face to face. Physical reality seems to recede in proportion as man’s symbolic activity advances. Instead of dealing with the things themselves man is in a sense constantly conversing with himself.

He has so enveloped himself in linguistic forms, in artistic images, in mythical symbols or religious rites that he cannot see or know anything except by the interposition of this artificial medium. His situation is the same in the theoretical as in the practical sphere. Even here man does not live in a world of hard facts, or according to his immediate needs and desires. He lives rather in the midst of imaginary emotions, in hopes and fears, in illusions and disillusions, in his fantasies and dreams. ‘What disturbs and alarms man,’ said Epictetus, ‘are not the things, but his opinions and fantasies about the things.”

Your brain is the most complex, mind-blowing organ in the universe. It is estimated to have over 100 billion neurons (also called nerve cells or brain cells), which is about the number of stars in the Milky Way Galaxy. … The action potential of a single neuron is like a lightning bolt that can stimulate other neurons.

Famous sociologist Mircea Eliade coined the term “homo religiosus” to describe a kind of person who shares particular attitudes with all people of faith.

Do the similarities among world religions indicate a concomitant similarity among religious people? Eliade is convinced that they do:

Whatever the historical context in which he is placed, homo religiosus always believes that there is an absolute reality, the sacred, which transcends this world but manifests itself in this world, thereby sanctifying it and making it real. He further believes that life has a sacred origin and that human existence realizes all of its potentialities in proportion as it is religious – that is, participates in reality.

The gods created man and the world, the culture heroes completed Creation, and the history of all these divine and semidivine works is preserved in the myths. By reactualizing sacred history, by imitating the divine behavior, man puts and keeps himself close to the gods – that is, in the real and significant.

Where did this “common, interior religious disposition” come from?

Religious communities teach lessons and doctrines to their adherents – how their religious rituals function, the details of the myths, the meaning of various symbols, colors, and actions, the sacredness of particular places and times, etc.

24 Responses to MEN UNIQUE AS A LIVING BEING, LIVING A PARALLEL LIFE OF SUBJECTIVITY, AND QUESTIONING THE MEANING OF LIFE.