THE GRAVITY OF BANALITY, IT HAS CONSEQUENCES, THE NOISE BEFORE DEFEAT.

“The sad truth is that most evil is done by people who never make up their minds to be good or evil.”

The Banality of Evil

Philosopher and Political theorist Hannah Arendt,  pointed out that in order to be an evil monster, you have not to be necessarily, by a wish to be so, but out of pure banality, a sort of inertia, a conformist mediocrity,  that goes along, with whatever it’s pushed down in to you, by figures of authority, that you do not dare, or care to question, out of your feebleness, apathy, or mental laziness.

There’s a sense of doom, and banality in today spirit of the age we live,  with troubles too big to deal with, and a lack of guiding strategy by the powers that be, more interested in selling us the banal; consumerism of goods, like cheap food, cheap entertainment, with equally banal themes, not Art, of any redeeming value as to what we are offered, sort like a convenience type of restaurant where you drive inn, collect a few bites of heavily processed food, totally unhealthy for consumption, but easily available, and affordable enough, for dedicating the better part of  your free time, they provide you, to watch, and lose yourself in also mindless entertainment, and do not give a thought about our real problems,  we try to skip anything that may bring you back to a undesirable reality, where the collective state of mayhem, disarray, and chaotic entropy signal our eventual demise, we just keep on going, like the proverbial march of the lemmings.

Turns out that this gruesome myth was brought to us by that bastion of ethics and truth–Walt Disney. In a 1958 “documentary” called White Wilderness, Disney filmmakers pushed them off a cliff and filmed them hurtling to their deaths, many of them subsequently drowning in the water below.

Another Man made catastrophe, that we seem given as humans to enact, with our environment, and ourselves, in consequence, totally driven by short end goals, and our before mentioned banality that impede us to see the serious consequences to our lack of depth, and that has give us pause to expressions I heard once, like: ‘If our Solar system it’s an atom of a cluster, within a brain cell that compose a part of a giant man, and we live in it, then for sure we are living in a man who is totally drunk!”

A sad, but true reflection to our lot.  Where incoherence, and total lack of direction point to the fact we act, and behave  like drunken people. 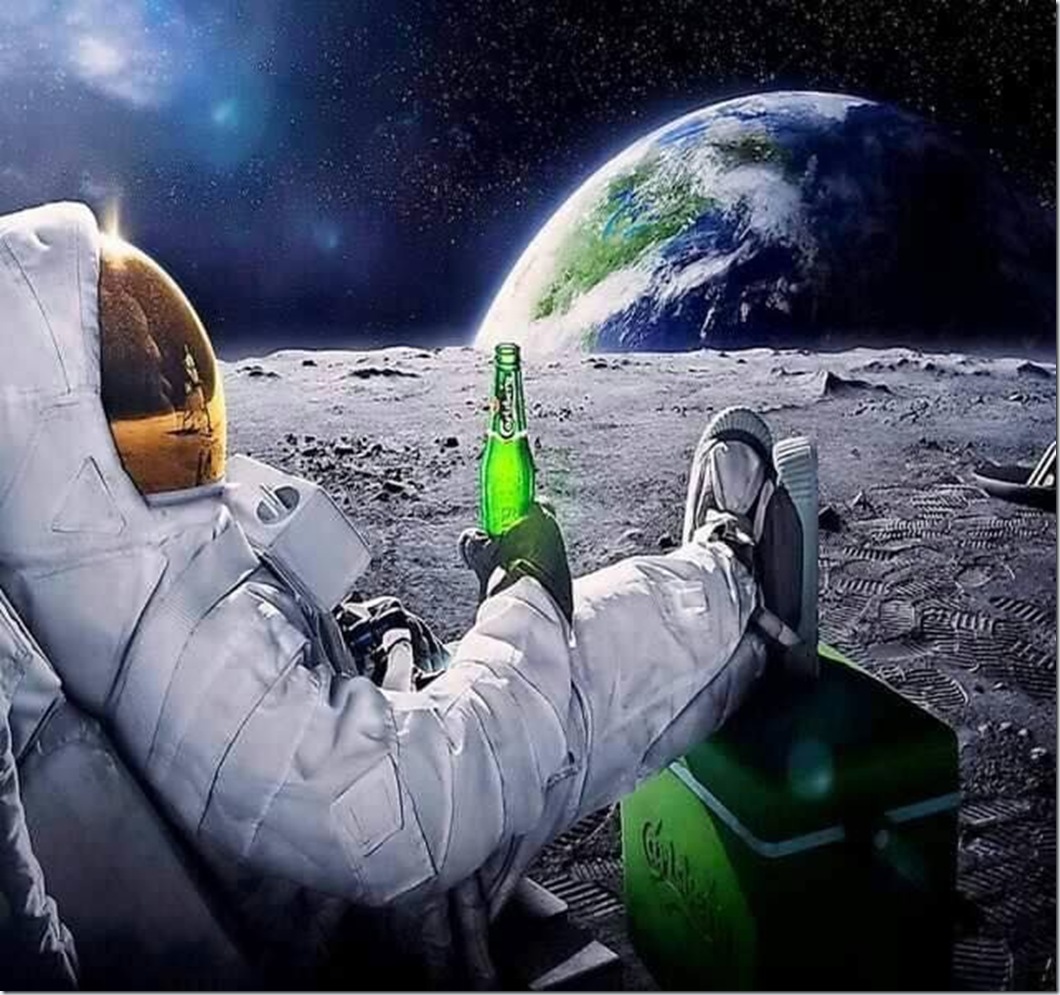 A Need To Grow Up

Some people have argued there’s a conspiracy to keep you poor, and stupid, and sometimes it feels like if it’s true, however, nobody it’s guiding you to be such, it’s the individual who choose to follow a pattern that will take him there, by his own doing, we cannot abdicate our responsibility in our lives.

My view it’s we live a protracted infancy, for far too long, and refuse to behave like responsible adults, until we are forced out of it, by circumstances, or we mature, and leave behind our irresponsible ways, or we simply never face the fact, and remain a dunce.

‘And then we go and vote, and elect, someone we can identify with, like a pal, we can have a beer with!’

A friend of mine likes to tell me that one often, implying that a moron likes to believe a leader, or a president, should be one as dumb, as most people are, setting the standard too low as a common denominator, and therefore the people we choose to elect.

I know, it sounds moronic, but that’s exactly how a great deal of people behave, and remember numbers make weight, and with it, gravity follows, and like supposedly lemmings do, next thing you know we are all on a free fall! 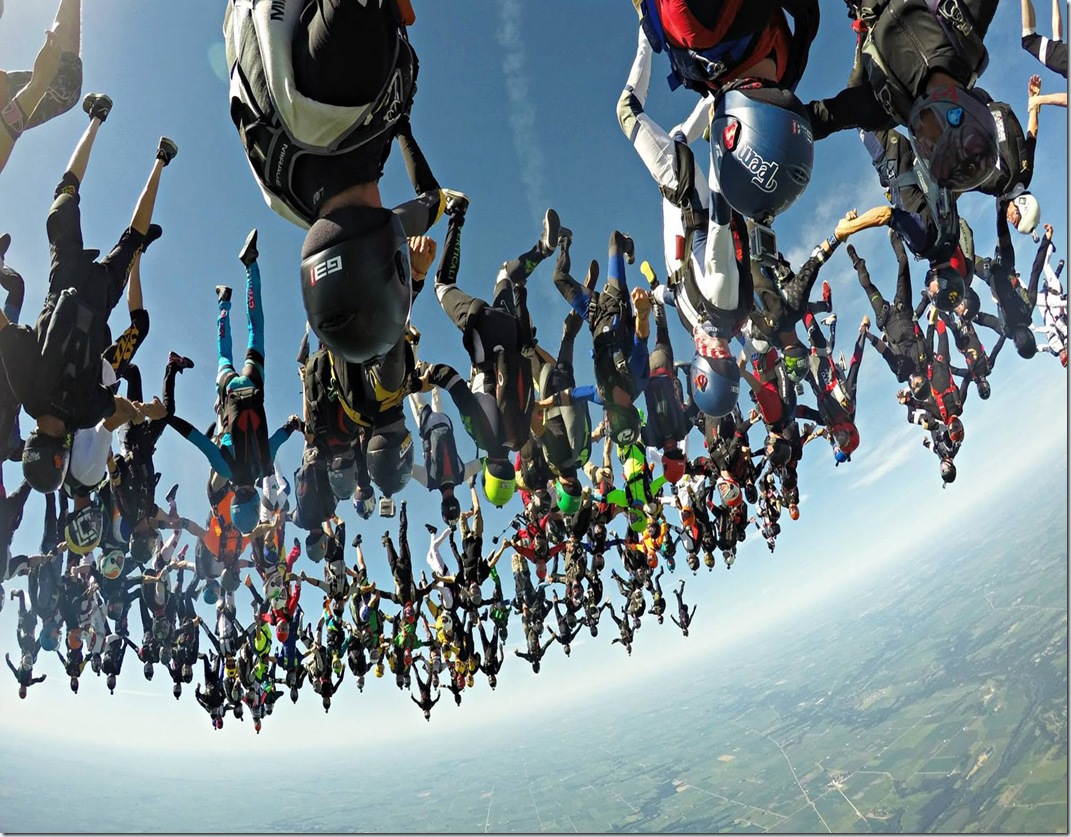 Unfortunately with no parachute..!

The problems of America, and the World

America after centuries of a glorious past since, seem to be now on the clutches of an irreversible decline. Wherever we look we see the signs of wearing down, and things, not been what they used to be, regardless of what you choose to look at, with honorable exceptions,  we seem to be losing ground in almost any direction, politically, economically, educationally, healthcare wise, job market, living standard, and indexes of all types.

We run now an obsolete Government in bad need of reform, but nobody even suggest yet, that we should make amends into our now ineffective  political systems.

And I am not talking of removing Democracy, as our form of Government, but to reform the laws that dictate  electoral campaigns, terms of presidency, electoral college, and any other thing that may hinder the legitimately right of the people to have a good, and efficient form of Government, that would provide to everyone needs, without favoring the proverbial few, and get rid, and punish quickly,  venal politicians, those who hinder, obstruct, or simply are there to fatten their own philistine interests. 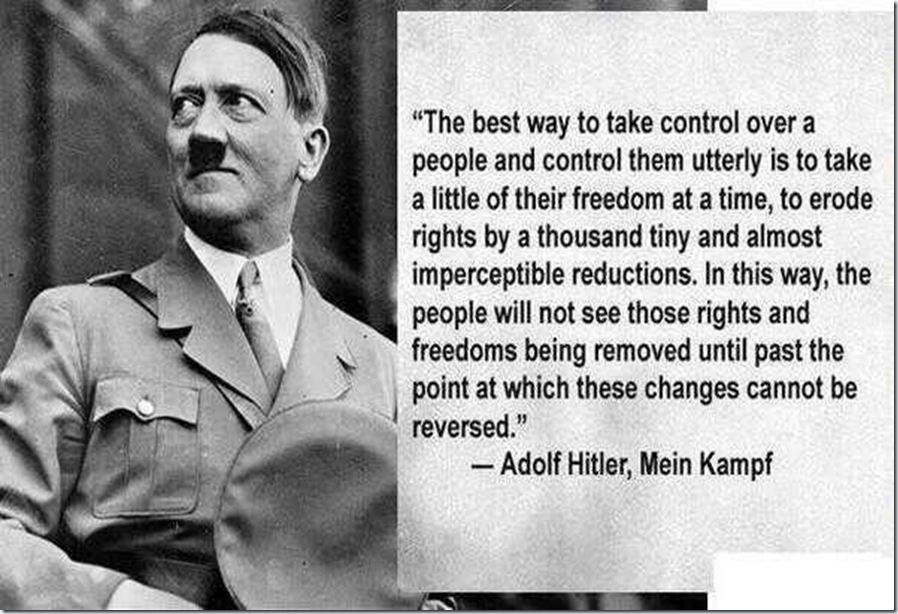 Erich von Manstein (24 November 1887 – 9 June 1973) was a German commander of the Wehrmacht, Nazi Germany’s armed forces during the Second World War. He attained the rank of field marshal. Manstein’s war memoir, Verlorene Siege (Lost Victories), was published in West Germany in 1955 and was later translated into several other languages. The book was a highly acclaimed best-seller, critical of Hitler and his leadership style. he became the center of a military cult which cast him not only as one of Germany’s greatest generals, but also one of the greatest in history. He has been described as amilitärische Kult- und Leitfigur (“military cult figure and leading personality”), a general of legendary—almost mythical—ability, much honored by both the public and historians.

Of course he has his detractors, and people who accuse him of opportunism, and turning a blind eye to Hitler’s many well known shortcomings, too long to detail them here. Now you may wonder why I bring this here, what interest me it’s to point out at the fact that we in America we face now not only a squandered past full of victories, but a total lack of Strategy, by our today blind leaders to pull us out of the downward spiral, we seem to be in.

Another great Master of Strategy Sun Tsu wrote: “Strategy without tactics is the slowest route to victory. Tactics without strategy is the noise before defeat.”

Ironically the land of Democracy, Freedom, and Equal opportunity for all, our past victories, and glory,  got the best of us and we grew drunk, and lightheaded, full  of Imperial dreams, and hubris, so disastrous to many Empires on the past, we need to sober up, and wake up, or going down History to our demise, as they did.

I am tired of listening from some of our people that Government it’s the problem, I guess that at one level, we all now know that, but the wrong idea is propagated that we need to get rid of the Government, and they are right, but the fact is we still gone need laws, and regulations, overlook, and controls of some type, and someone to implement them, if we do not want total anarchy, and chaos, so we need a Government, but what we need it’s a better Government of what we have now, and it’s time to look how to change all that.

In my opinion we need new blood in Washington, not career politicians, imbued in a long life of bad habits,  hubris, nonsense, stupidity, self interest, back dealing, corruption, and unquestioned service to the ones who hold the purse’s strings, requirements of what is to be a politician today, and without a single plan, or idea of how to pull us out of this mess.

“The inexperienced in wisdom and virtue, ever occupied with feasting and such, are carried downward, and there, as is fitting, they wander their whole life long, neither ever looking upward to the truth above them nor rising toward it, nor tasting pure and lasting pleasures. Like cattle, always looking downward with their heads bent toward the ground and the banquet tables, they feed, fatten, and fornicate. In order to increase their possessions they kick and butt with horns and hoofs of steel and kill each other, insatiable as they are.”

“And all knowledge, when separated from justice and virtue, is seen to be cunning and not wisdom; wherefore make this your first and last and constant and all-absorbing aim, to exceed, if possible, not only us but all your ancestors in virtue; and know that to excel you in virtue only brings us shame, but that to be excelled by you is a source of happiness to us.”

We need brains, and virtuous people, who should look for the common good; Men of a new leaven, and remember that our greatness as a country it’s measured by the amount of great people between us, and great people don’t come by chance, fostering immorality, and crooked individuals, we need to get rid of the proverbial bad apples,  by creating an environment that may nurture Virtue, and produce like men, and that is the responsibility of all of us, as citizens, greatness doesn’t come by chance, we need to create it ourselves.

So far the only thing we seem to be listening out of Washington it’s the noise before defeat.

55 Responses to THE GRAVITY OF BANALITY, IT HAS CONSEQUENCES, THE NOISE BEFORE DEFEAT.