MYTH, REALITY AND THE QUEST FOR TRUTH

This is two little essays I wrote at different times, but here I bring together, they deal with Reality and Myth, two big words that are little understood, here I deconstruct.

The truth is there no such a thing as truth, but different ways to look and describe the same event, Historical facts or what we like to describe as such bare little resemblance when opposite views of such facts are encountered.
It is well know the saying History is made by the winner in a conflict, but only if this saying could be true…All you got to do is ask to the one who lost!
Tell me the number of witness to an event, and I will tell you how many versions of the same event you could have, facts have nothing to do with reality, reality itself is the interpretation of facts, and the problem here is the variances each individual would have when trying to interpret the same facts.
Could it be something called ‘Impartial judgment’?
Impartiality presuppose neutrality, or balance, but how this can be possible when any so named impartial individual  it is a construction of previous facts that required partiality, the choosing of somethings versus the rejecting of others, predisposing in this way the individual to a deterministic view of the facts, and a deterministic view can’t be the result of an impartial judgment but the contrary.
In other words the judgment is rigged the moment we select the jury/witness…
When it come to Myth, well, for example let’s just address what we now days we call Greek Mythology, two thousand years ago, it was not known as Mythology but as the Greek Religion!
Imagine if we dare to call Christianity a Myth, as now few do?

When famous Russian writer Dostoevsky saw this painting of the Body of Christ by Holbein the young, In his 1869 novel The Idiot, the character Prince Myschkin, having viewing the painting in the home of Rogoschin, declares that it has the power to make the viewer lose his faith!
But just let me point out that Mankind in General seems to be more in need of Myth than this relative  modern invention we call History, in our quest for rationality!
As to the why  this is so, it is because with our rational, logic, masculine side of our brain we have been trying to suppress our emotional, subconscious, feminine side that inspire us and give wings to our Imagination. The more we try to  suppress the bigger the wave of irrational acts we see now days being taken place all across the Human endeavor.

So next time you want to stick to the facts, it will be better for you to acknowledge the other side as well…
By the way there is a Greek word that Carl Jung coined to define this phenomena:
Enantiodromia
Where the superabundance of any force by necessity produce the opposite force, so the most rationality we may like to persue, the more irrational behavior we would unleash!
So be ware of supressing emotions…

We take for granted that what we do  in life generally is based on a rational, logical, and easy to explain behavior brought by natural needs as clear as eating because we get hungry,  and further yet, we know that if we do not, we would starve, and if deprived of food, eventually we will die from the lack of nutrients necessary to our well being and survival.

This is pretty easy to understand but other things we also take for granted, without even question it, take for example education, we go to school to learn and better ourselves as individuals right?

But what about if I tell you we go to school to learn how to make a living, like earning money, and be succssesful in life?

You probably will agree that is also a goal of education.

And if I tell you, that without an education your chances of success would be pretty grim, you also would agree.

And of course if you went to a better school your chances of being above the rest would be a lot better, you may tell me that for some few exceptions this may be true as well.

But then if I tell you the prime motive of an education it is to establish our place as high in the pyramid of power as possible, to obtain as much benefit as we can get?

Some of you will agree, some of you will say, didn’t we say on the begining that an education was to better ourselves as individuals, and the last statement sound it more like an education it is more for power grabbing, greed, survival of the fittest, type of thing, not very nice.

So what it is really an education, and what we need it for?

Making a living, the best way you can!

As I mention it this is  the kind of thing we do not even question, but take for granted, in other words this it is part of our Mythology.

What is a Mythology? 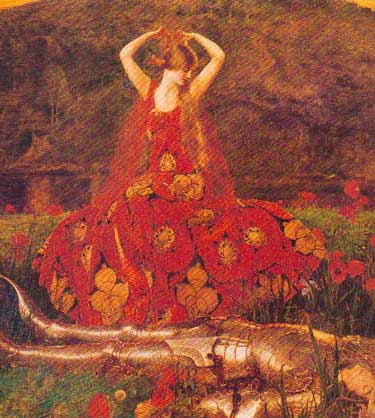 Well you know we use the word Myth to say such and such is a myth, no to call something an outright lie!

Of course there is many other definitions of Myth, that are more sympathetic, like:

Myths are prescientific explanations of how we interpreted the natural world.

And some ones that make the word Myth, not only a respectable word, but now days a psycological  word with serious implications, like:

Myths orient people to a Methaphysical dimension, guiding people to the innermost depth of the Psyche.

In a world full of Science, numbers, formulas, laws, and all those realities we call facts, not myths, how it is possible that Myth is how we shape Reality?

Wait a minute are you saying that lies shape our conventional life.

Pertaining to convention, or a general agreement established arbitrarily by consent, or accepted usage.

Not neccessarly true, or better yet a fact…maybe another myth?

The fact is we as a Society we create our own Cosmology, and as individuals we choose our behavior inspired by a particular credo derived from our own way to see the World, our Myth, our Cosmology, but this doesn’t mean other people in another Society are wrong by not following our values, they have their Mythology, and therefore their particular way to see the World, they follow their own Cosmology. 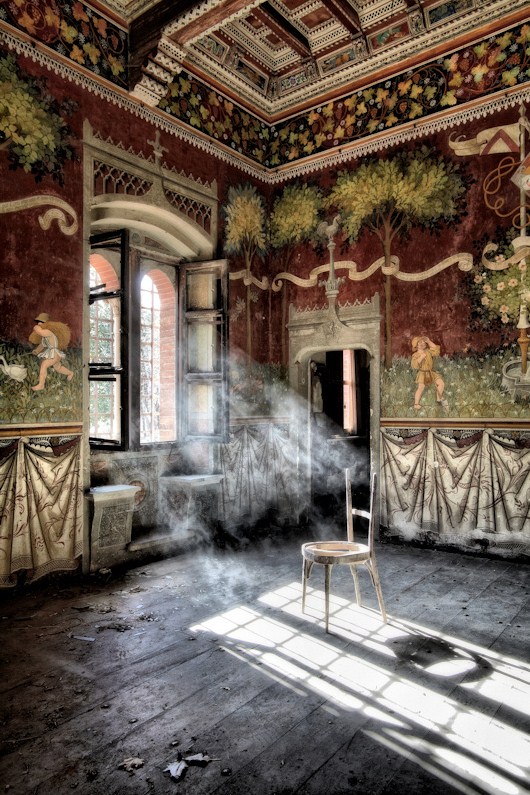 4 Responses to MYTH AND REALITY